You should not be concerned about the fact that there will also be an XBOX version. Don't worry, MSFS2020 will be a proper simulator. But if a XBOX version will help bringing more young people to flig

Find me a team of full time developers that will work for free for over a year and you’ll get your wish. 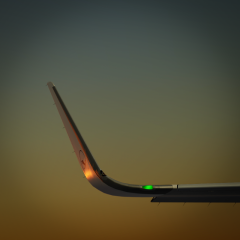