Issues after the latest update 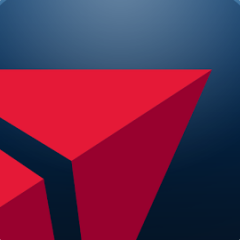