PMDG have stopped work on P3D 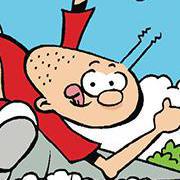