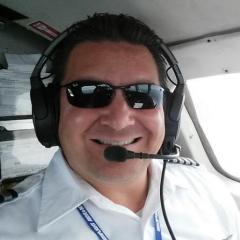 Just downloaded this aircraft last week, after having just completed 8 weeks in Singapore doing an A330 transition course. I've been on the Boeing for the last 15 years, so it was quite a lot to take