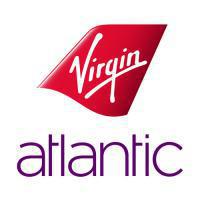 @Khoa Nguyen Thank you - we looked into this area and I think we've found and fixed the issue. 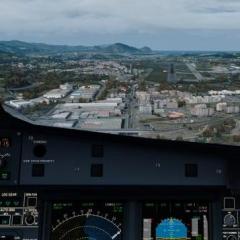 @Andrew Wilson @Norman Blackburn @Lefteris Kalamaras @Markus Burkhard I think I found out why, the 2D 30 fps target refresh rate is the problem, by setting it to the min value at 5, outside fps i

Gents- I think this thread is giving conflicting / incorrect information and confuses sim versions. The OP asked about P3D v5, however there are some of you here who are reporting about P3Dv4.