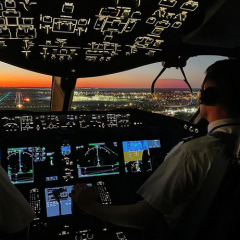 By Chris Eggleton,
February 24, 2018 in Screenshots