How to create a custom Repaint / Livery 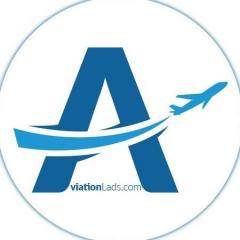