This announcement is no longer active

The changes include the following fixes / improvements:

I am very happy to announce that our latest A320-X update release for Prepar3D v4 is now live. Please get it from here. You will also need the latest Spotlights v2.0.0.7 from here.

We are all quite aware that this is a very anticipated release and the excitement is real around the Labs as well! There is good reason for this: This A320-X update carries several logic, performance and stability improvements, but it also allows us to showcase some entirely new and, if we may say so, very powerful dynamic effects capabilities in Prepar3D v4 that we've developed in the past months that are "truly never seen before" (tm).

I'd like this excitement to become contagious, so I will not say much more.

However, as a way of saying "thank you" for your continued patience, I'd like to share what is included in this update, as well as a few news tidbits about our upcoming releases. 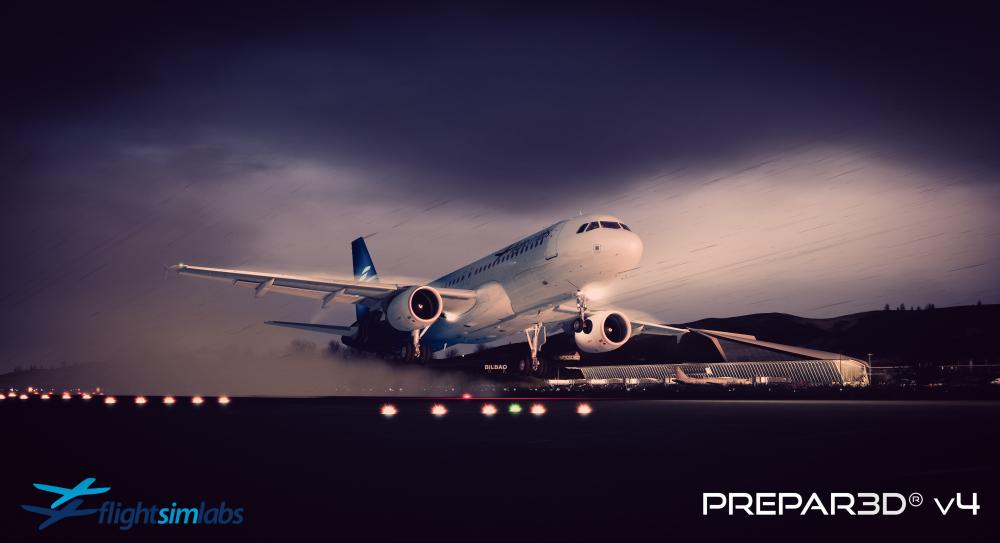 Now that the A320-X for Prepar3D v4 update has gone live, we are shifting focus into consolidating those of the fixes that are appropriate for 32-bit code into the FSX and Prepar3D v3 versions. We expect to give this update to our beta testers asap so the release can follow shortly after. 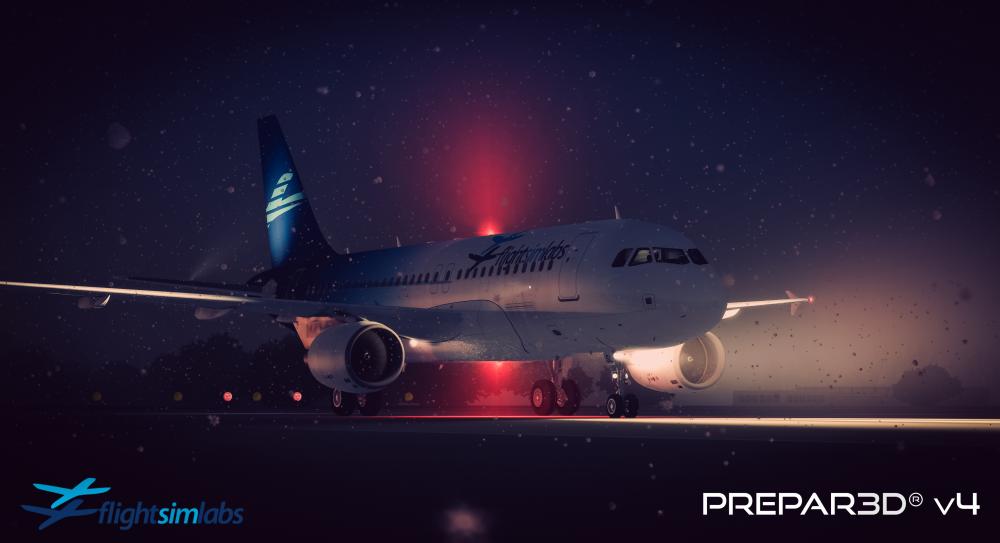 Beta testing of the A319-X will commence once we're satisfied that the A320-X for P3Dv4 update has rolled out smoothly. We are hoping to have this in your hands as a general release in a quick time frame. Note that the A319-X will feature the correct A319 performance model and simulate the intricate airframe difference characteristics with accurate engine and flight model data pilots recognize against its larger siblings. The A319-X will also showcase some new exciting visual and functional features we have been working on - we think they're very cool! - more details on this soon!

We have been working on the A321-X on the side and focus will shift on this product about the same time as the A319-X is ready to be released.

The A320-X Sharklet edition will feature after the A321-X has released. Apart from the new wing sharklets, the product will feature the newer software updates standards that are present on the fleet, such as FMGC, EFCS, FWC, etc.

Your voice has come through loud and clear! We were already quite convinced that the Concorde-X is very well embraced and loved by our customers, but now we're even more convinced that you've embraced and will support us with production of a new version of the Concorde-X, this time for Prepar3D v4. We wish to focus on redesigning the interior as well as add some missing functionality, but plans on this are still very fluid and can change. Suffice it to say, however, that we have heard you and share your passion for this iconic aircraft!

There are already plans and work in-progress for what we've been hinting in past announcements. We will be expanding on this news later on, however. For now, all I am going to say is... this aircraft stays in the air longer than the ones we've already developed :).

As always, we are very appreciative of your feedback and we're constantly working towards bringing more improvements to you in our later versions. Thank you for your patience these past few days, we hope it has been rewarding!

Thank you once again for your continued support!