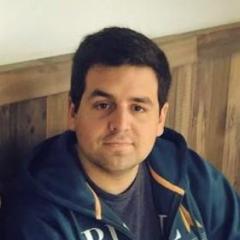 One of the 13 A319 that Sky Airlines flies into destinations on Chile and South America. This bird first flew on 2004 and was incorporated into SKY's fleet on 2013.
This plane is one of four wearing the new livery and corporate colors, that were introduced by Sky Airline in 2017.

This is a high fidelity repaint, based on the real painting schematics, markings, and details not only on the outside, but inside the cockpit as well.  Real Airline settings included (Including the real OEW!)